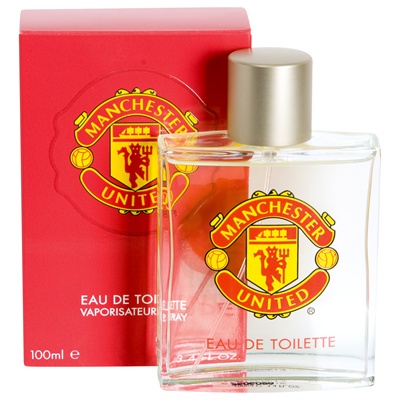 A company that made substantial losses on the distribution of fragrances bearing the name of a well-known football club has triumphed in a High Court breach of contract claim. The company had been induced to enter into the distribution agreement by false representations that the maker of the branded products had a licence to manufacture and sell them.

The manufacturer had purported to grant the company exclusive rights to distribute the products in specified territories. The parties’ business relationship ended acrimoniously when the distributor terminated the agreement and accused the manufacturer of numerous breaches of contract, including late shipment of orders, failing or refusing to supply all the products specified in the contract, undercutting prices and providing false information.

Those allegations were strenuously denied by the manufacturer, which argued that it had done nothing that might be construed as a repudiation of the contract. It claimed that the contract had been wrongfully terminated by the distributor.

Ruling in favour of the distributor, the Court decided that the manufacturer had acted in breach of contract by delivering one order very late, by failing to make products available when promised and by acting in bad faith in misleading the distributor in respect of pricing within the Singapore market. The manufacturer’s threats not to honour rights that it had purported to grant the distributor under the agreement justified the termination of the contract.

The Court ruled that the distributor was entitled to recover the net loss it had suffered as a result of the agreement as damages for breach of contract. It was also entitled to damages under the Misrepresentation Act 1967, having been induced into the agreement by the manufacturer’s false representation that it had a licence to make and sell the products.