Recent statistics from the British Chambers of Commerce (BCC) show that changes to employment legislation has resulted in four out of five UK businesses experiencing rising costs. The data comes from the BCC’s annual workforce survey, created from interviewing approximately 1,400 businesses.

Looking at the causes of businesses increasing costs, 75% of those surveyed reported they had increased costs due to pensions auto-enrolment. Half of businesses said the National Living Wage had resulted in their costs being pushed up, whilst one in five said the Apprenticeship Levy had been a cause.

In order to deal with minimum wage increases, 38% of respondents planned to increase the price of their products and services. More worryingly, one in four businesses said they would be reducing pay growth for their staff, whilst one in five said that scaling back recruitment was likely, and slightly more (21%) planned to reduce staff benefits.

“Firms are most likely to respond by raising prices or adjusting employee pay growth and wider benefits,” Ms Gratton continued. “There comes a point at which rising employment costs can no longer be absorbed through reduced profits.”

As a result, the BCC has urged the government not to impose any further new upfront costs on businesses for the rest of this Parliament. The representative body has also expressed concerns that employees will suffer due to rising employment costs, despite the fact that amendments to employment legislation were put in place with the intention of improving workers’ wages and prospects.

Senior economist at the Institute of Directors, Tej Parikh, described the policies causing costs to rise as an “accumulative burden” on businesses during a period where subdued economic growth is already an issue. “For those firms that are cash-strapped, the government should not only refrain from raising taxes or imposing further costs, but should also look to ease some of the pressure,” added Mr Parikh. “In the forthcoming budget, for example, Annual Investment Allowance (AIA) could be, at the very least, reinstated to its former, more generous £500,000 cap.” 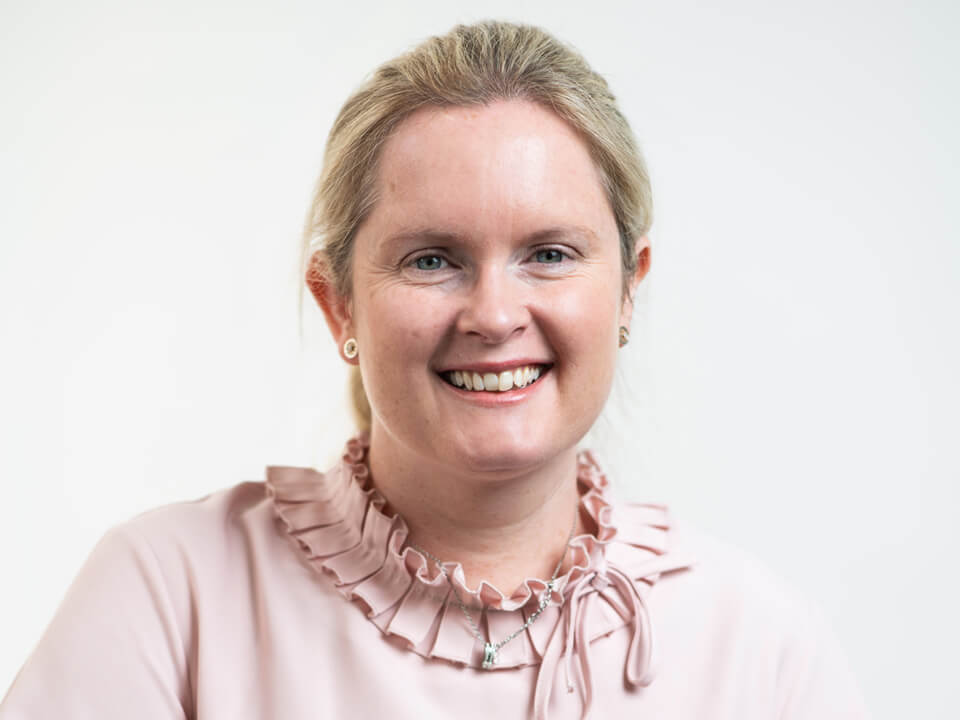 Menstrual Leave – Can you take time off work?