Cash is on the decline in the UK

Is cash still king? As contactless payment options have grown dramatically in availability and popularity in recent years, we have seen a reduction in the use of cash as a result and the UK is ahead of the curve.

While there has been a steady decline in cash withdrawals, and the use of cash transactions in general was to be expected as new technology becomes more widespread, the unprecedented events of 2020 have resulted in a marked acceleration in this decline. The UK in particular provides a stark example of this trend, with the use of cash declining faster than the European average.

Where did the decline begin?

Contactless payments, too, have seen a steady increase in their usage since their introduction in 2007. They broke the £1bn in annual transactions landmark in 2013, seeing a further boost in 2014 when Transport For London introduced Oyster card readers that accept contactless bank cards.

By 2018, over 60% of people over the age of 65 were reported to use contactless payments, which is a considerable number of the, historically, least tech-savvy portion of society. In the last three years alone, cash usage has effectively halved. In September 2017, there were 170 million withdrawals from cash machines; in September 2020, there were just 88 million.

That is all to say, the decline in cash withdrawals and transactions, and particularly relative to the use of other forms of payment, comes as no surprise. The speed at which that decline has accelerated, however, is something of note.

The data from Link, who operate the largest network of free-to-use ATMs in the UK, suggests that weekly ATM withdrawals since the first lockdown was lifted are a third lower than they were before the lockdown began.

Accenture has reported that between 17th and 25th March 2020, cash usage in the UK declined by 50%. The report has forecast that across the whole of 2020, compared to 2019, the decline will look more like 40%. With the rest of Europe forecast to see a 30% decline in cash usage, that’s a considerable number.

Kimberley Sykes, of the Pearson Financial Advice team says:  "That reduction may well be here to stay. As consumers change their behaviours, and opt to avoid handling cash to avoid physical interaction with others throughout the pandemic, they may not return to older habits as time goes on.

"Time will tell what lasting impact the pandemic has on the UK’s preferred methods of transaction, but as it stands, the future looks largely cashless." 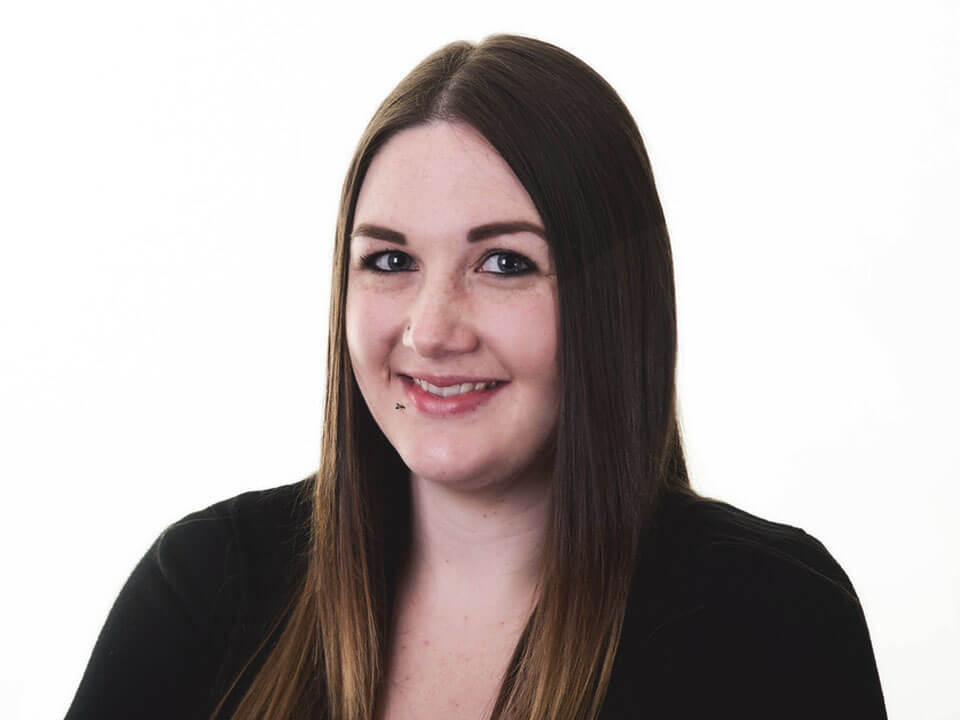