People tend to think of the articles of association of companies – and often shareholders' agreements – as matters of detail not warranting close attention. However, a recent case shows the importance of having up-to-date knowledge of such legalities, as the net result for a director was a loss of millions of pounds when he could not overturn a compulsory share buyback at what he considered an unfair price.

It is common for a company to put in its articles of association the internal rules on such matters as the transfer and buying back of shares. In the case in point, the High Court found that, on ceasing his employment with a family company, a businessman was obliged to part with his minority shareholding in strict compliance with the terms set out in the company's articles of association.

The man, who had worked for the company for more than 20 years and had served as its CEO, owned 7 per cent of its shares. With private equity backing, he had carried out a management buyout of a number of its assets and set up in business on his own account. On leaving the company's employment, it offered to acquire his shares on the basis that he would receive their par value, £1,254.

The man launched proceedings on the basis that the fair value of his shares, as determined by auditors, was more than £3 million. However, in dismissing his claim, the Court found that the company was entitled to invoke a compulsory transfer mechanism contained within its articles of association.

The articles had been amended more than once and mistakes had been made but, on their true interpretation, his shares stood to be valued based on the company's profits, measured over a five-year period during which it had in fact been loss-making. At the time his employment ended, the value of his shares on that basis was no more than zero.

Our corporate team here are experts at drafting shareholders’ agreements and bespoke articles of association, and advise regularly on the application of compulsory transfer mechanisms.  These can include so called “good leaver” and “bad leaver” provisions, which will impact on exiting employee shareholders.  If you have any queries in relation to such provisions, or in relation to shareholders’ agreements and articles of association generally, please contact either Keith Kennedy or Jennifer Handler on 0161 875 3500 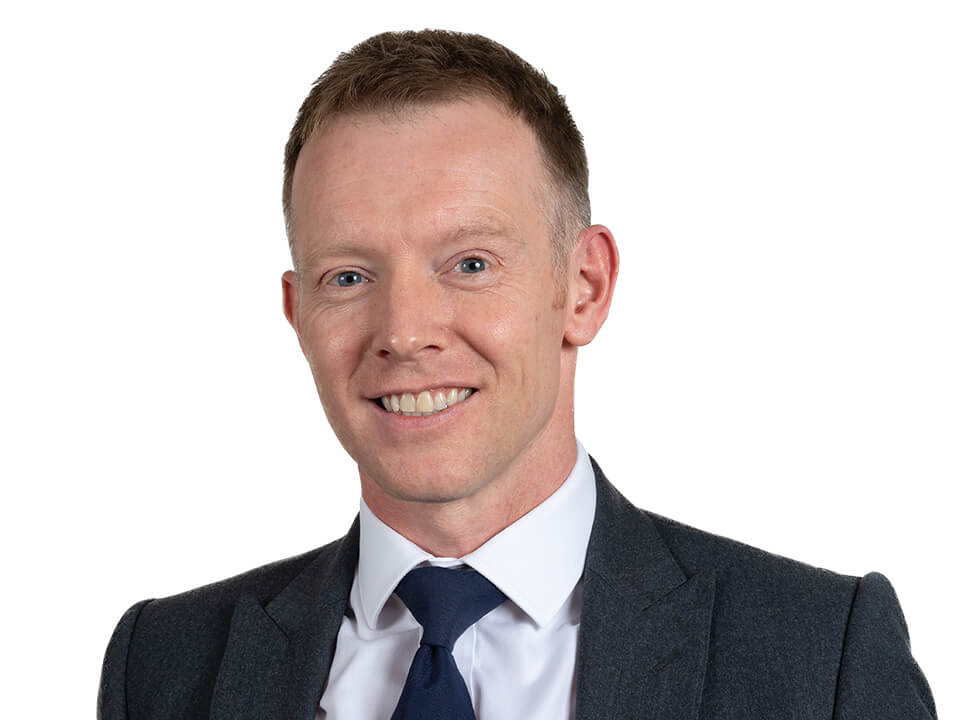