Trustpilot
Home / Financial & Legal News / News / What will be in the Autumn Budget?

What will be in the Autumn Budget?

Following the final Spring Budget delivered in March this year, the Chancellor Philip Hammond is set to deliver his second budget of the year – and the first to be delivered in the new Autumn slot – on 22nd November. Mr. Hammond’s speech will follow his underwhelming performance at the Conservative Party Conference at the beginning of October, as well as delivering the first major set of financial plans from Theresa May’s government, following her less-than-successful gamble to call a snap election in June this year.

So, what can we expect from the Chancellor when he delivers the Autumn Budget in just under three weeks time? Reports indicate that this is likely to be a ‘bold’ budget which the Tories hope will attract younger voters to the party. Whilst the government has arguably already begun attempting to do this through the recent freezing of tuition fees at £9,250 and raising the threshold at which student loans begin to be repaid to £25,000, it’s likely that the budget will outline further reforms which offer incentives for graduates.

Pensions have also been widely predicted to feature significantly in this budget. As the government has pledged to maintain the triple lock on the state pension – meaning that pensions rise in line with inflation, earnings, or by 2.5%, whichever is the highest – many have forecast that pensions relief will be targeted on 22nd November. It has been suggested that the Chancellor may be preparing to announce a move from the current system of 20% tax relief for basic rate taxpayers and 40% for those on the higher rate, to a new flat rate for all. Some believe this may be set at 20%, whilst others have predicted a higher 33% rate, a move which would see those on middle incomes hit the hardest.

Other areas expected to feature in the first Autumn Budget include stamp duty, corporation tax, and further reforms to tax and national insurance contributions for the self-employed. We will have to wait until 22nd November of course to see exactly what Philip Hammond has planned in his attempt to reaffirm his currently somewhat unstable position as Chancellor. 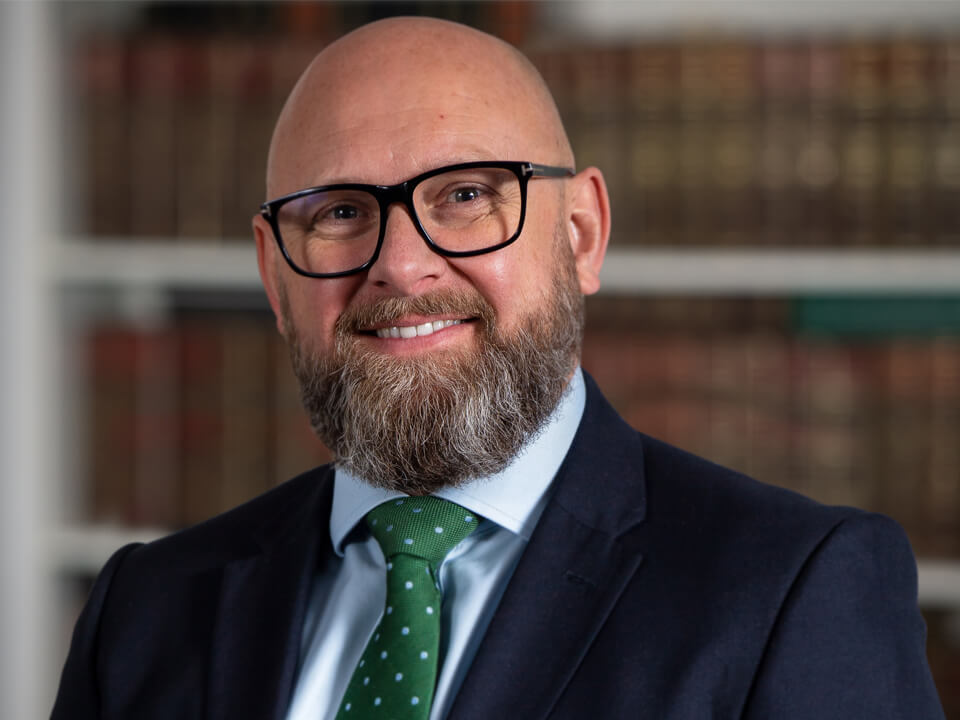