What’s Leading to the Reduction in Employer’s Liability Claims?

Recent statistics show that the number of Employers’ Liability (EL) claims have reduced in recent years and improved awareness of safety in the workplace could be just one contributing factor.

A Verdict Financials UK Personal Injury Litigation report has identified a sharp decline in claims recorded in 2015-16 with a number of factors which may well have contributed to the change.

The implementation of the Jackson reforms in 2013 resulted in significant change for Personal Injury law. Costs associated with progressing a claim on behalf of a client, obtaining expert medical evidence, medical records and engineers’ reports, as well as the ever-increasing court fees, has resulted in cases considered to have borderline prospects of success not being pursued.

However, it is not this legislation alone that has seriously affected the Personal Injury industry.

In October 2013, Section 69 of the Enterprise and Regulatory Reform Act 2013 came into force and the impact of such legislation has not gone unnoticed.

A further contributing factor could be the improvement of health and safety within the work place.

In trying to ensure that the workplace is as safe as possible for employees, the Health and Safety Executive are willing to levy fines and make owners accountable (even to imprison them under Section 33 of the Health and Safety at Work Act) if their premises are unsafe. And of course adverse publicity for accidents in the workplace is never a good thing for a business.

The penalties have, understandably, led to huge concerns amongst employers that they could be fined or struck off. As a result, most conscientious employers are doing their utmost to ensure that their premises and health and safety practices are compliant to avoid unwanted criticism should an accident take place.

Of course, the Personal Injury sector could be subject to even more changes once the UK leaves the EU. The Brexit effect could mean that employees might lose further rights if the English legal system decides not to adopt the EU Directives which allow certain categories of workers to bring a claim for damages if injured within their workplace.

Other concerns include the proposed raise to the small claims limit. Such a move would certainly reduce the amount of claims brought, because the economics and viability of bringing a claim for damages would mean that, more often than not, there would be little point in doing so.

Turbulent times, then, for the sector – and in particular for Employers’ Liability claims. 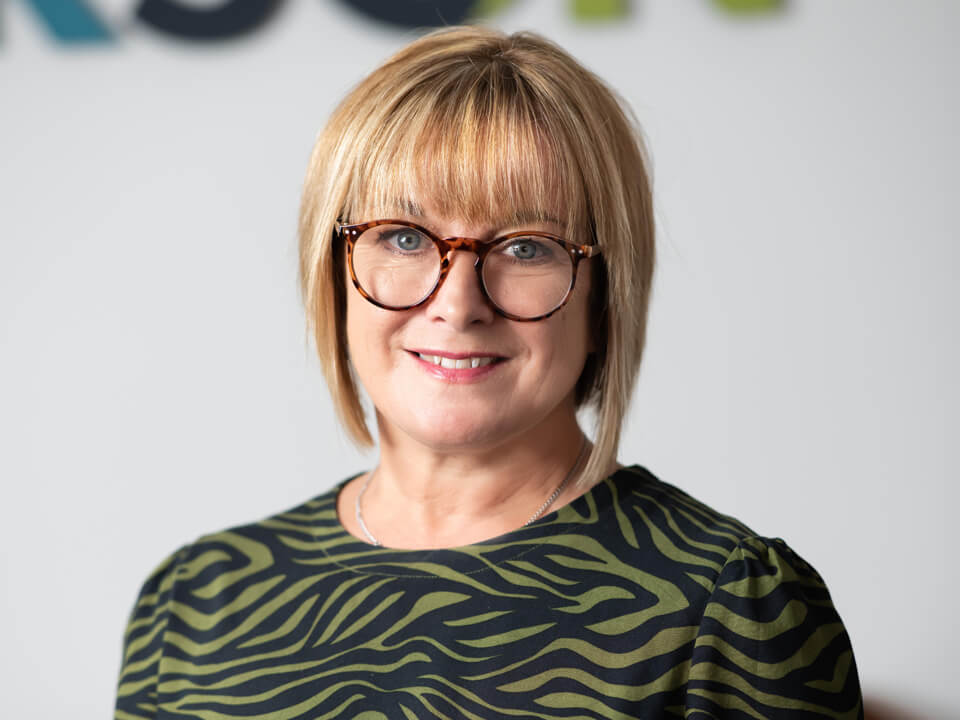