Disputing parties are not using alternative dispute resolution (ADR) procedures (like mediation), as much as was expected. The Civil Justice Council (CJC) appointed a working body to investigate this lack of take up to try and understand the reasons for failure and suggest some solutions.

The CJC issued an interim report on ADR in October 2017. The report contains various recommendations, which are now under consultation. One of the issues under consideration is whether to make ADR compulsory.

This article explains what ADR is, the benefits for disputing parties and what the CJC are suggesting to promote its use.

You don’t have to take your dispute all the way to a trial in court to resolve your dispute: there are a number of alternative dispute resolution procedures that can be just as effective. For example, in mediation, disputing parties can appoint a mediator to act as an independent neutral to help them resolve their issues. Expert determination is another example of ADR. Parties appoint an expert to help them resolve disputes that involve technical issues. (You can read more about ADR processes here.)

ADR also includes simple options for low value claims (particularly those below £10,000). In lower value claims, the cost of resolving a dispute – even using lower cost processes like mediation - can soon become disproportionate to the monies claimed. Those involved in lower value disputes have to bear in mind that the courts are increasingly refusing to allow successful parties to recover such disproportionate costs.

In low value cases, a "round-table" settlement meeting can prove extremely effective. We have facilitated a number of these meetings recently and they are are another, very simple form of ADR. In essence, they involve a facilitator going backwards and forwards between the disputing parties to facilitate a settlement.

Simpler ADR processes like this will become more important from 2019 when the costs of litigation are expected to be fixed at set rates.

The benefits of ADR

The use of ADR processes can help disputing parties to avoid going to court. These processes can save the parties money and time – and help them to maintain/save their commercial relationship with each other.

ADR professionals like mediators are trained dispute resolution experts who are accustomed to dealing with disputes. There are a variety of tools and procedures that can be used to ensure that the parties derive the most benefit from ADR processes – regardless of the situation.

Even if agreement is not reached through the ADR process itself, the parties learn more about the other parties' position and this understanding can often lead to settlement later in the dispute resolution process.

So why are parties not mediating?

There are a few reasons why parties may choose (rightly or wrongly) not to mediate:

However, whatever the reason for not wanting to use an ADR process, parties must now think very carefully before they refuse to take part. For example, if they refuse mediation during court proceedings, and that refusal is unreasonable, they risk being penalised in costs.

The government and the courts are keen to support alternatives to litigation such as mediation. In part, this is due to the court's overriding objective of ensuring that the costs of dispute resolution are proportionate to the amount in dispute.

Over recent years, “pre-action protocols” have been introduced into court procedures. These protocols set out what action parties must take before starting a claim. They encourage the parties to share information about the claim and any defence, to discuss the issues and to consider mediation very seriously before starting a court claim.

Judicial support of ADR is clear from the courts’ enforcement of the protocols. There have been several reported examples of judges penalising parties after judgment is given for their unreasonable refusal to consider ADR as a way to resolve their dispute. The penalties take the form of an order to pay costs and can, in some cases, be a tough and expensive sanction.

However, the protocols stop short of forcing parties to mediate. Judges cannot order the parties to go to mediation: they can only guide the parties.

Given the acknowledged benefits of ADR, the CJC want to encourage more people to use it. To promote discussion about why ADR is not being used as much as expected, their report sets out various issues and recommendations such as:

The CJC is now seeking feedback on its proposals by 15 December 2017.

If you have a dispute and want to know more about cheaper and simpler dispute resolution alternatives to court, contact Chris Burke on 0161 684 6941 or Aaron Marshall on 0161 684 6946 or make an enquiry. 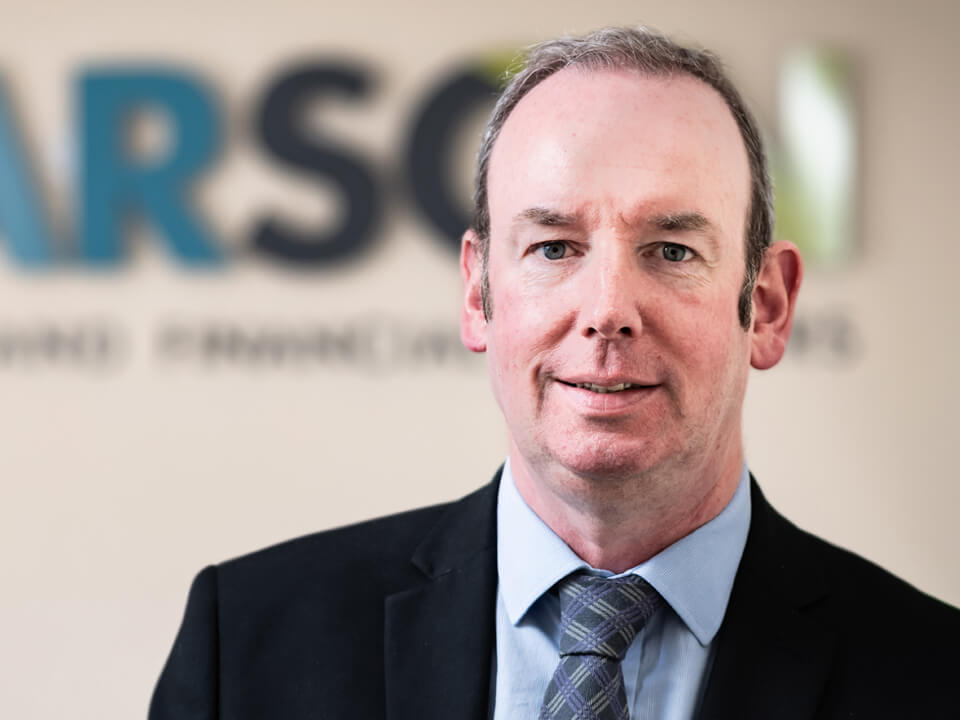