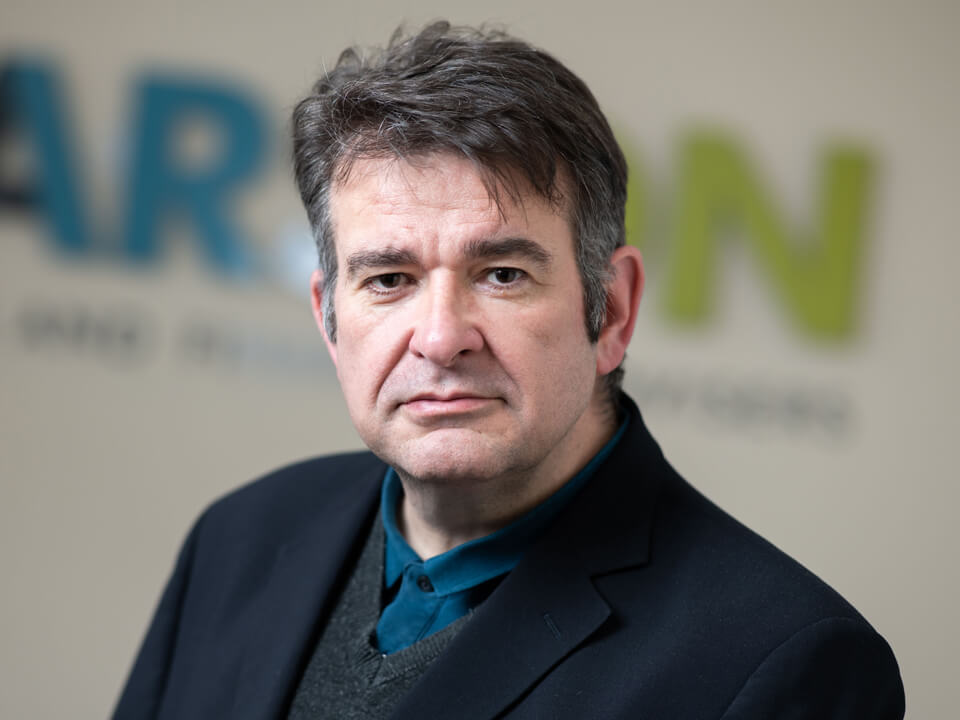 Paul works in our Commercial Property Department which is based at our North Manchester office. He has worked as a property lawyer for 35 years to date. During that time he has covered all the bases; worked in local government, several large regional practices in Manchester, Leeds and Liverpool as well as a small niche practice in Manchester.

A proud Oldhamer Paul is married with one daughter. Outside of work he plays guitar and sings in a touring acoustic duo. A lifelong fan of comedy, he's also written two short novels satirising his continuing journey as an amateur musician and songwriter.

The name McGladdery is not new to Pearson as Paul's mum Pauline, worked for predecessor firm, Charles Clegg Slater and Pearson in the early 1960s, as a conveyancing secretary.

Paul enjoys a good relationship with his clients, several of whom he has worked with for many years.

How Corona has Impacted the Commercial Property Market – two months on