A pharmacy gave the wrong medication to our client resulting in a £2,800 settlement after she had serious side-effects from being given anti-psychotic drugs instead of cramp medication.

Ms H said the wrong medication left her initially dizzy, then she lost the use of her arms, was unable to stand and collapsed on the floor.  She said she thought she was having a stroke and as she lives alone was afraid she was going to die before she got help.

Ms H managed to drag herself along the floor to reach her mobile phone and alerted her daughter and an ambulance.  Paramedics discovered the drug error after consulting the out of hour’s toxicology department at the hospital and found she had been given Quetiapine, an anti-psychotic drug given to patients with schizophrenia, instead of her usual Quinine Sulphate.

Ms H had picked up a pre-ordered prescription from Well Pharmacy and the tablets were labelled up as usual.

There were also serious concerns about the dosage taken by Ms H, as the schizophrenia medications are usually dispensed in a 25mg dosage, but she was given 200mg, her correct dose of cramp medication and so she in fact took the equivalent of 8 tablets at once.  Her GP later said she was lucky not to have taken two of the wrong tablets (as she sometimes does) as this could have been fatal and he was surprised she had not had a seizure.

She continued to feel lethargic, dizzy, had visual disturbance and anxiety for some weeks following the incident.

At Pearson Solicitors and Financial Advisers, we have an experienced team who have acted in many prescription error cases.  Our Medical Negligence team pursued a claim for compensation for Ms H for pain, suffering and loss of amenity, in addition as she was off work and not paid, her salary was taken into account, as were care hours given by her daughter.

Commenting on the case Gemma Miller, Medical Negligence Paralegal, said:  “All too often with automated dispensing and in busy pharmacies we are seeing the wrong medication given to patients, or the wrong dosage and this can have serious side effects.

This was a terrifying episode for our client and I would urge all patients to double-check their medications before they leave the chemist.  It is not enough to just check with a name and address if the actual medicine in the box is wrong, once you’ve taken the pills it’s too late and so this really is a case of better safe than sorry.” 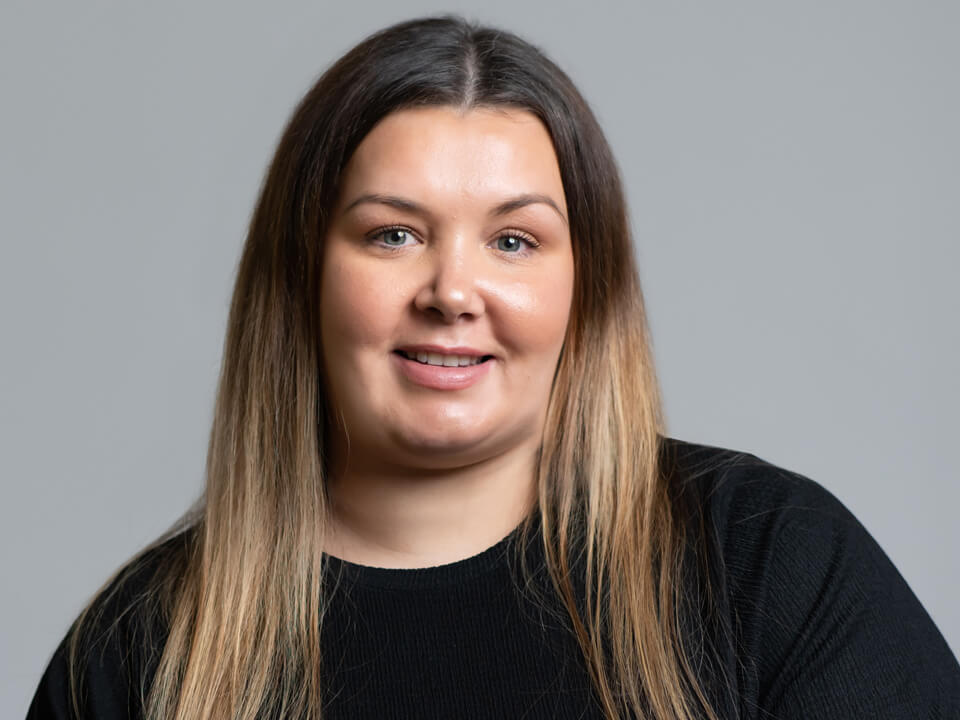