Trustpilot
Home / Financial & Legal News / News / Challenging a Will? Speed is of the Essence

Challenging a Will? Speed is of the Essence

A recent case warns beneficiaries of a will to ensure they understand its effects – and to take action if they think they have not been adequately provided for.

The provisions of most wills often come as little surprise to family and friends. They might have discussed the terms of the will many times with the deceased. But when the terms of the will are complicated and involve the setting up of a trust, the beneficiaries may not be immediately aware of how they will be affected in the longer term.

If you are unhappy with the terms of a will and think the deceased has not provided for you adequately, you need to take action quickly. Failure to do so might mean you lose your right to make a claim.

In the recent case of Sargeant -v- Sargeant & Thomson [2018] EWHC 8 (Ch), the deceased, Joe Sergeant, arranged through his will, for most of his estate to be placed into a trust. The beneficiaries of that trust were his wife, Mary, his daughter (Jane) and Jane's future issue (children, grandchildren, great-grandchildren and so on). Mary was to receive financial provision from the income of the estate only: she would not own the assets.

In setting up this trust, Joe - while still alive - had made clear that he did not want any of the estate to pass to Jeff, Mary's son from a previous marriage. He was advised that the best way of doing this was to use the trust to ensure that the estate passed to Jane and her issue.

In the years after Joe's death, the income from the estate suffered from a dramatic fall in interest rates and Mary struggled to manage financially. She had the benefit of advice from Mr Thomson, the family solicitor and various options were discussed with Mary and Jane as to how to resolve the problem of Mary's insufficient income.

For example, it was suggested that some of the estate's assets be sold to release funds. However, Jane was against this and her reluctance was in line with the wishes Joe had clearly set out.

Claim under the Inheritance (Provision for Family and Dependants) Act 1975

Eventually, Mary applied to the court for an order for provision from Joe's estate under section 2 of the Inheritance (Provision for Family and Dependants) Act 1975.

Section 4 of the Act requires that an application for an order under section 2 must be made within the  period of six months from the date on which the Grant is obtained, except with the permission of the court.

In order to bring her claim, Mary firstly had to overcome the problem that she was nearly ten years out of time.

The court considered the circumstances of her position to assess whether it would be right and just to let Mary's claim proceed at this late stage. They concluded not - for these reasons:

Given Mary's delay and failure to explore her options to change the terms of the will, the court did not think it right to give her permission to challenge the will.

The lessons are quite stark: spouses or dependents have only a very short time period to challenge a will that they believe makes inadequate provision for them.

Spouses and dependents should therefore:

What if That Six Month Period has Passed Already?

Those who have left it later than six months should note that there are occasions when the court will allow a late claim to be made for financial provision under the will. The Court would consider a number of factors in making their decision as to whether they would allow the claim to proceed out of time including:

In all cases, seek advice about your rights to challenge a will as soon as possible to protect your position and preserve your right to make a claim.

For further information or to discuss your particular circumstances, contact Laura Pracy on 0161 785 7291 or make an enquiry. 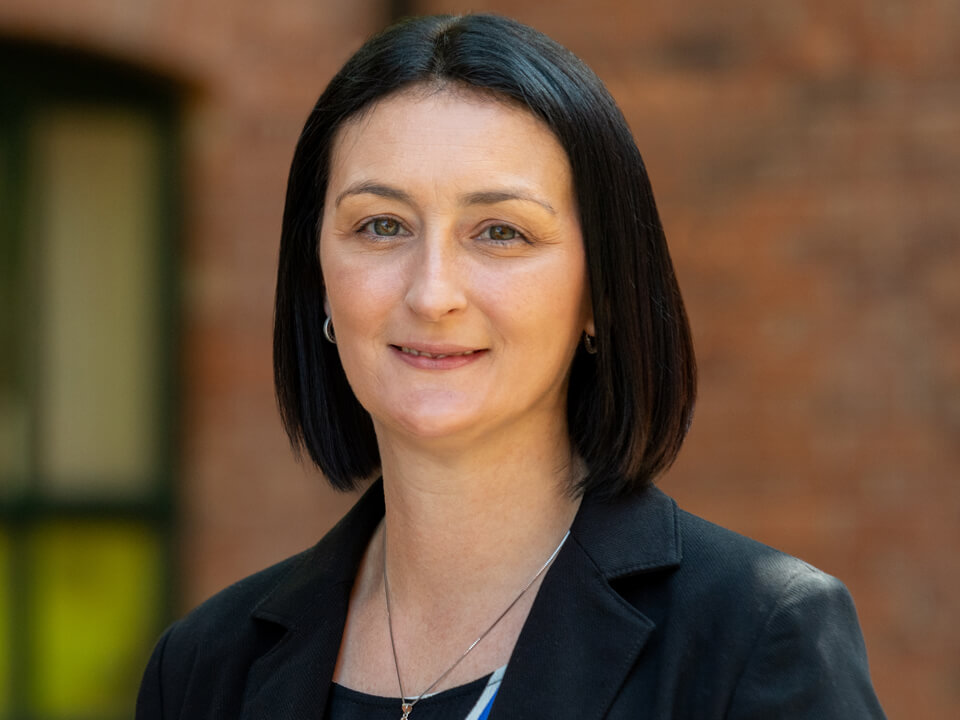