A Pearson Solicitors client whose husband committed suicide after health officials failed to address his suicidal tendencies has won her fight for compensation.

Eileen Carey found her husband Patrick, hanged at their home in Lord Lane, Failsworth.  In an inquest following Mr Carey’s death, Oldham coroner, Simon Nelson, said he was waiting for “a call that never came”.

Mrs Carey, who was awarded a substantial sum, said she hopes no one else will have to suffer the same fate.

The 55-year-old father was initially referred to the A&E department at the Royal Oldham Hospital after expressing suicidal thoughts to his GP.

Over the following two months he saw his GP on numerous occasions and was prescribed anti-depressants, but had also asked for a contact number to discuss his problems. Mr Carey was eventually given an appointment for January 19, 2009 which sadly was for four days after he took his own life.

Speaking on behalf of the family after the compensation award, specialist medical negligence solicitor acting for Mrs Carey, Jacqueline White of Pearson Solicitors, said: “This was a horrific set of circumstances. If the Primary Care Trust (PCT) had acted quicker perhaps Mr Carey would have received the help he was so desperately seeking.  All the expert psychiatric witnesses agreed that with the correct medication and counselling, on the balance of probabilities, Mr Carey could have been helped.

“Mrs Carey suffered not only the loss of her husband, but the added trauma of finding his body and this award goes someway to recognising that."

Mrs Carey added:  "My husband wanted help, but he did not get it and there was a breakdown in communication.  Thanks to Miss White and team at Pearson's my family have some financial assistance to help them move forward. I hope that lessons have been learned by the PCT and no one else has to suffer in this way." 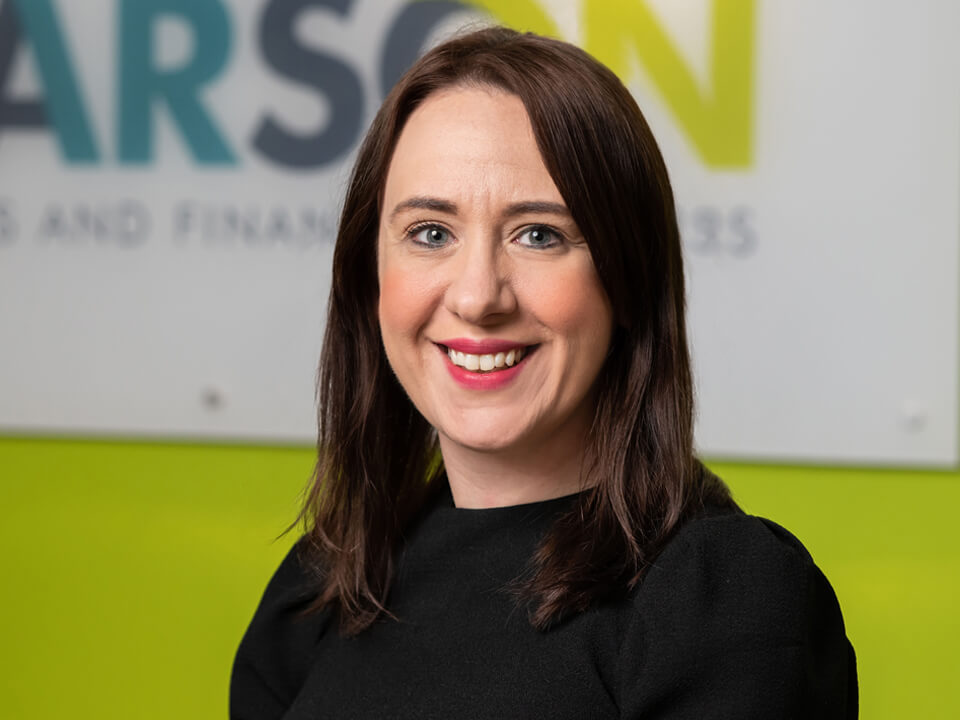