Signing a Lease Without Legal Advice?

Signing a Lease Without Legal Advice?

Thinking of Signing a Lease Without Legal Advice? Just Don't Do It – advice for landlords and tenants

Entering into a lease, whether commercial property or residential, without taking legal advice is, to say the least, highly unwise as a recent case proved.

Here a landowner put himself at serious risk of an unwanted tenant moving into his newly built home.

The man bought 40 acres of land to build a house on and it had a tenant living in a static caravan on site.  The landowner agreed that he could remain in situ until the house was completed and the couple were able to move in.

He granted a one-year tenancy to a tenant which was contracted out of the security of tenure provisions under the Landlord and Tenant Act 1954. After that lease expired, he signed a copy of the original lease which he intended to be for another year on the same terms as before. He did not, however, take legal advice and failed to comply with the notice provisions of the Act.

The result was that he inadvertently granted the tenant a lease that was subject to the security of tenure provisions in Section 23 of the Act. The tenant then refused to leave on the expiry of the lease and demanded that he be granted a fresh tenancy. For good measure, he claimed he was entitled to occupy the couple's new home because it stood on land granted to him by the lease.

After the landowner launched proceedings a judge found the tenant had breached a number of covenants in the lease. The property had fallen into a state of disrepair and unauthorised structural additions and alterations had been made to it. He was also conducting a business on the premises without permission and had continued to burn trade waste on the property in defiance of warnings from the local authority.

On that basis, the judge ruled that the landowner was within his rights to terminate the business tenancy and the tenant was not entitled to a new one.

“From the perspective of the landlord, the contracting out provisions are important to understand as is the procedure to ensure they take effect (which the landlord here failed to do),” said commercial property solicitor Ben Tatters.

“It’s potentially a big issue for landlords,” he warned.

At Pearson Solicitors, we routinely exclude the security of tenure provisions for landlords particularly on short leases. The reason is to provide more flexibility for the landlord (the tenant could comply with their obligations under the lease but still be awkward and not someone the landlord wants to deal with.  It also puts them in a stronger position at the end of the lease to negotiate new terms.

“If the tenant’s business is doing well most won’t want to move premises and knowing that the landlord can just kick them out it more likely to make them agree terms that are more favourable to the landlord.

“Novice landlords may not understand their responsibilities under the lease, which we can explain to them. We can give guidance on what landlord should and should not really be agreeing to,” advised Ben.

If the lender has a mortgage on the property we can assist them in getting the consent of the bank for the lease (which usually would be needed).

“We’d advise on the appropriateness of getting someone to stand guarantor ( particularly where the tenant is a new company) and/or getting a rent deposit to try to afford the landlord some protection if things go wrong,” said Ben.

“We also check to make sure documents are signed properly (i.e. correctly witnessed) to be sure they take effect,” he added.

Many leases are full repairing and insuring leases – meaning that the tenant is responsible to maintain and repair the property to a good condition/standard, even if it was not like that when they took up the lease.

“The obligations can be onerous and it is important a tenant knows what their liabilities will be and we’d advise them to try to get them tempered. A tenant may be asked to give a deposit or stand guarantor (as mentioned above) and again the shoe is on the other foot here in advising them of what they’re agreeing to,” said Ben Tatters.

A lease may also contain a break clause. This allows the lease to be ended early and usually (though not always) is only exercisable by the tenant. As with the contracting out provisions, there is a procedure to follow and if you get it wrong your break notice will be invalid and you could find yourself stuck in the lease for a number of additional years.

For landlord and tenant legal advice speak to a professional commercial property solicitor.  Our team at Pearson have years of experience and are able to deal with a wide range of commercial property issues.  Call us 0161 785 3500 or email at enquiries@pearsonlegal.co.uk 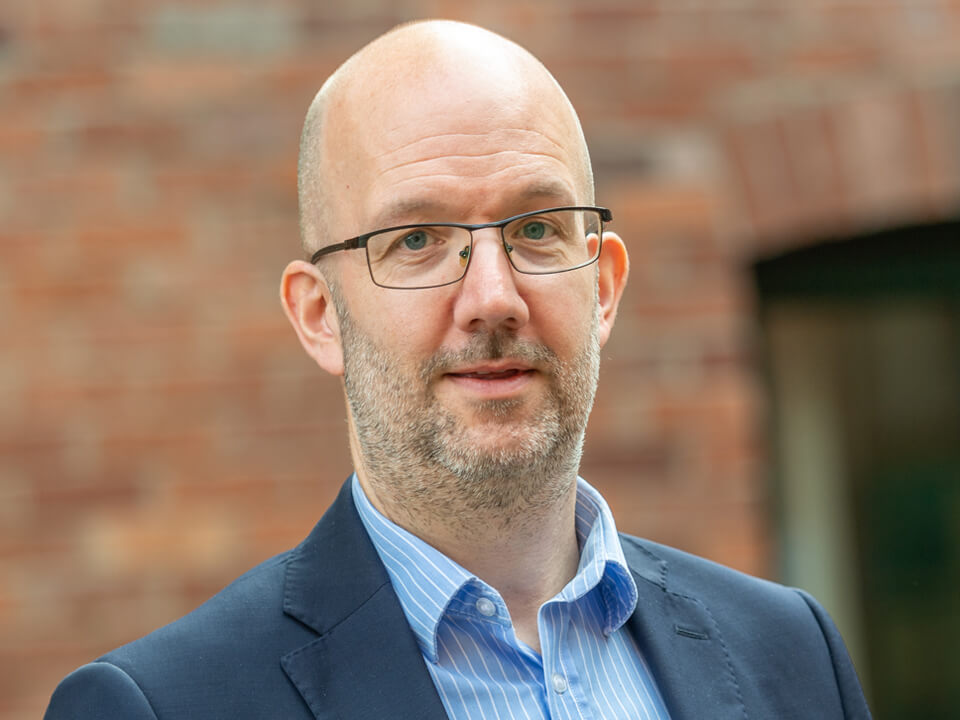